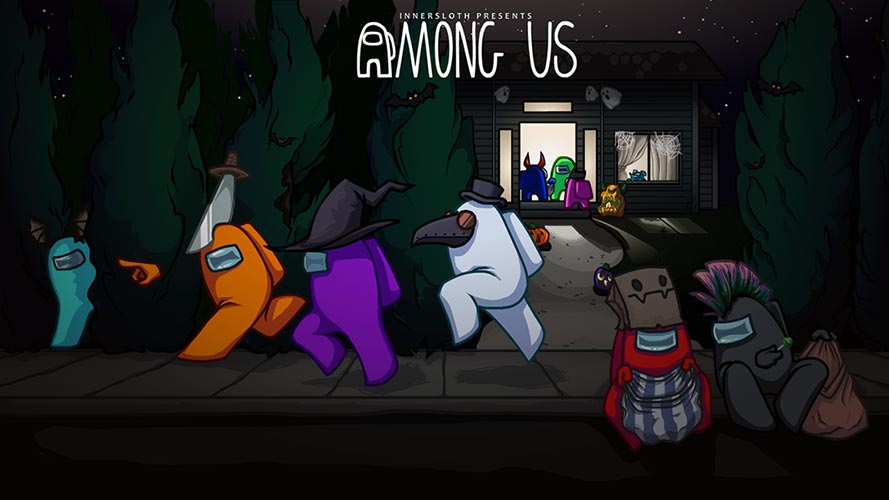 I am very much into games and when it comes to iOS, it has to be "Brawl Stars" and "Among Us", especially more so during these weird times we are living in. Having engaged with Among Us for almost a month, I started asking myself, "why am I hooked 'into it"?

Among Us is an online multiplayer social deduction game from developer InnerSloth, similar to Mafia or Werewolf. You can play with four to 10 people -- either people you know, or online with strangers. It was released sometime in 2018 but is the top played game in 2020. There are two kind of players in the game, Imposter (can be 2 at a time too) and Crewmate. The Imposter's goal is to eliminate the rest of the crew before the ship reaches home. The Impostor will sabotage the ship, sneak through vents, deceive, and frame others to remain anonymous and kill off the crew.

Pretty simple and one would imagine that it would get redundant doing the same thing anytime you play the game, and with no reward per-say (no new characters or levels to unlock, etc.). But no, I have literally played this game for hours straight and I still keep coming back to it. So, what's the hook?

The biggest element of mystery is if I am going to be the imposter or crewmate! If I am the imposter, then pretending to do fake tasks, killing crewmates on the way, sabotaging tasks, etc., and then when somebody does find the body, then pretending to be a part of them and lying is all quite a big motivation. And if I am the crewmate, then trying to complete all the tasks without being killed, working in groups, proving that I am not the imposter is still a load of fun.

The whole value prop of the game is based on social interaction with known people (family/friends) or strangers by working with them together.

3. Free from bells and whistles

You can start playing the game as soon as you download it. There is no sign up or sign in required and you get instant fun without any hassles.

Even a simple game like Among Us can keep you hooked for hours of fun play time of you have the right elements of triggers to motivate the user.